The Origin of Natural Gas 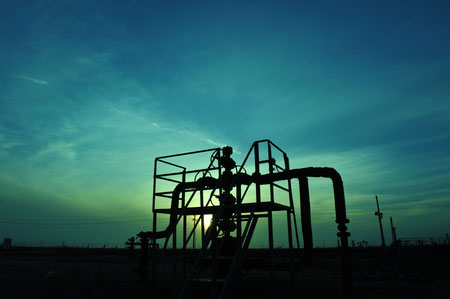 When we refer to the word “gas,” our present-day use of the word is often confusing. Gas is one of the three states of matter, as opposed to solids and liquids. While we often use the word “gas” to refer to gasoline, our vehicular fuel, this is technically incorrect because gasoline is a liquid and not a gas.

When the gas industry uses the word “gas,” it can also be confusing because members of the American Gas Association generally mean either natural gas, which is truly in a gaseous state, or propane gas, which is also known as liquid petroleum gas.

Natural gas is lighter than air, colorless, odorless and tasteless. For this reason, odorant is added to the gas to make it noticeable and objectionable for safety reasons. Natural gas can be compressed and, therefore, transmitted in large quantities through relatively small pipe diameters when under high pressure.

Natural gas is primarily composed of methane, although also present are other chemicals such as propane, butane, isobutane, pentane and heptane. 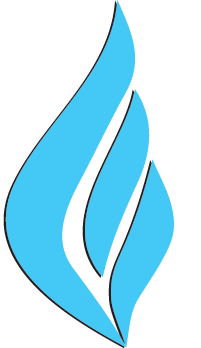 The Advent of Natural Gas in America 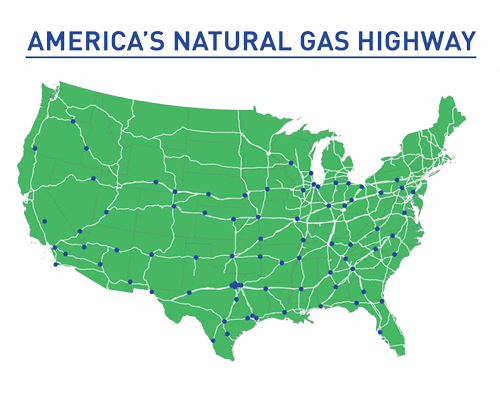 While manufactured gas had become generally accepted as a lighting source toward the late 1800s, commercial uses were very limited.

Natural gas was produced from a salt well in Charleston, West Virginia in 1815. It is thought that the “burning spring” in West Virginia, which was in a natural park dedicated by George Washington in 1775, may well have been natural gas.

In 1840, John Griswell drilled a salt well near Centerville, Pennsylvania and struck natural gas at 700 feet. By burning this gas under his evaporating pans at the salt mine, Griswell marked the first use of natural gas for industrial purposes in the United States.

The first natural gas pipeline was constructed in 1870 out of wood and stretched 25 miles between West Bloomfield and Rochester, two New York cities. The first iron pipeline was a two-inch line stretching 5.5 miles from the Newton Well to Titusville, Pennsylvania in 1872.

It was during the 1880s that companies began to spring up across the country for the purpose of transporting gas.

Piping Natural Gas to Your Home or Office 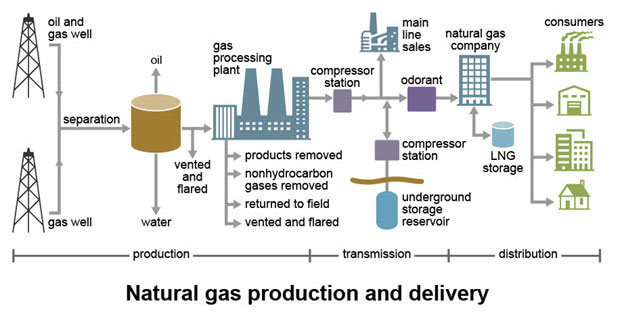 The origin of natural gas and oil has been debated by geologists and chemists for a long time. The most generally accepted theory is that natural gas has been formed by a chemical action in the earth that involved the marine organisms that were buried in the sands of what was then the seashore.

As the ages passed, these sands settled very slowly and were overlaid with sediments that become hundreds of feet deep. As this overburden increased, the resulting pressure and heat solidified some of the sand and other materials into rock formations.

Over the ages, some of these areas become raised again and then settled under water again, where another layer of marine organisms resulted in another layer of gas sand. These alternate risings and submersions were repeated several times over millions of years, as evidenced by the gas and oil deposits at various depths in the same drilling area.

This theory answers many questions, namely the fact that gas and oil are only found under a small portion of the earth. While there are other theories, this one seems to be the most widely accepted.